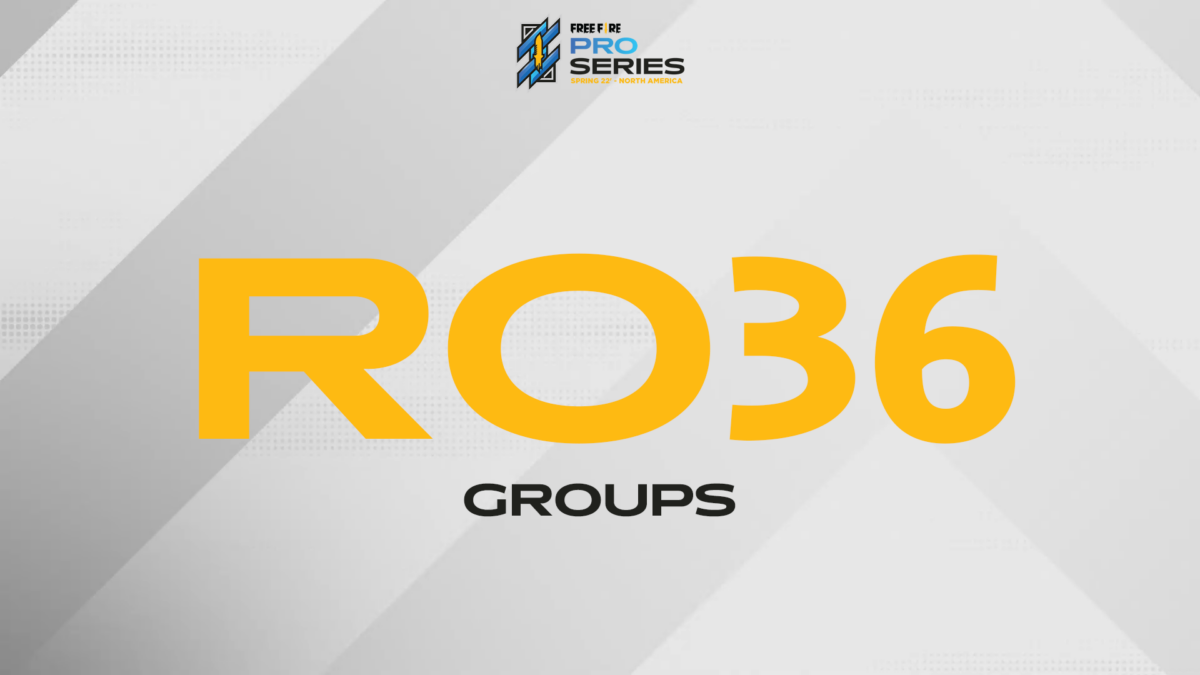 From 192 down to just 30, the Free Fire Pro Series rolls into it’s final round of the Open Qualifier with the Round of 36! This round also welcomes 6 teams from the Season 1 Grand Finals, who were invited directly to the final round based on their Season 1 performance. Osaka, R15, Club 9D, Team Money, SKB E-Sport and High Religion will have to prove themselves once again to earn their spot in the Season 2 Group Stage. Check out the groups below to see which teams they’ll need to beat:

The Round of 48 took out even more NA favorites, as OGStreet and Syndicate fail to make it through the third round. On the other hand, Ozark, ZRJ, Duel Kings, RDZ, C7, and Team Butcher all make it to the Round of 36. The bracket demons Professional E top their group for the third round in a row, beating out 2nd-placed Ozark by one point. However, the big winners of this stage were Billone Sport, who eliminated Syndicate on their way to a 127 point victory, crushing the entire lobby with a 32 point match on the second game of Purgatory. We have plenty of contenders looking strong for the final round of the Open Qualifiers. 18 teams will earn their place in the Group Stage, stay tuned to find out who they are!