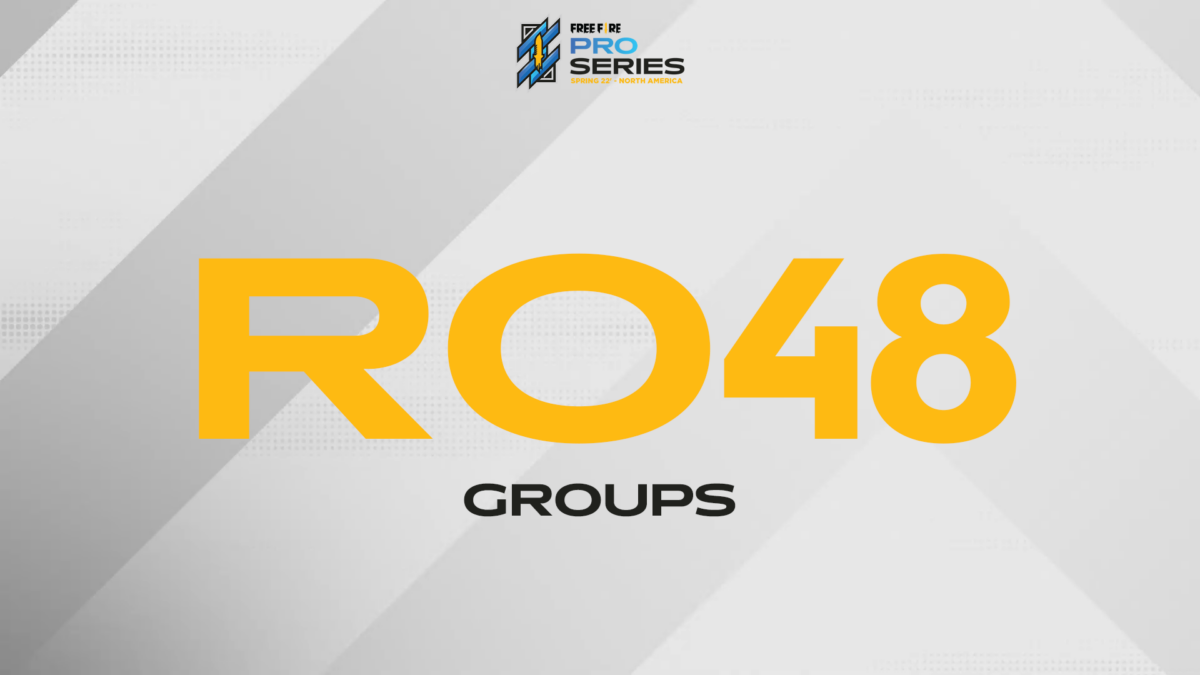 The Free Fire Pros Series continues to heat up with the third round of the Open Qualifiers! 96 teams down to just 48, with two more gamedays standing in the way of these teams and the Season 2 Group Stage. The Round of 48 goes down on February 12th, and only 30 teams will make it to the Round of 36.

Let’s check in with our Season 1 Teams! C7, Duel Kings, Team Butcher, ZRJ, RDZ, Syndicate, and OGStreet all managed to squeeze their way into the Round of 48, though none of them top their respective groups. Ozark Esports pulled out a huge 100 point performance for their 6 game series, sweeping Lobby 1 with the best score across all groups to earn their spot in the next round. For Death Academy, Team Dominican, Skullbreaker, and J4PROS however, their qualifier runs come to an end as none managed a top 6 placement in their Round of 96 groups. With such fantastic teams on the way out, let’s take a look at the new squads that are fighting their way in!

Even with a solid 94 point performance, Navy eSports tops their group a mere 3 points ahead of second placed ❶₳ ESPORT. Mezexis Esports also tops their group with a 92 point day, putting up 22 points in both games 4 and 5. Professional E smashes their group for the second Open Qualifier round in a row, and from watching the games it might be clear why! This season’s PFS squad includes PFS Abreu, who you might remember from the roster of Season 1 Champions La Bahia. They are back with a brand new roster looking to dominate under their new banner. Will they continue their dominance in the qualifier to face their former team in the Group Stage? Find out by keeping a close eye on the website and the Discord for tournament results of the Round of 48!