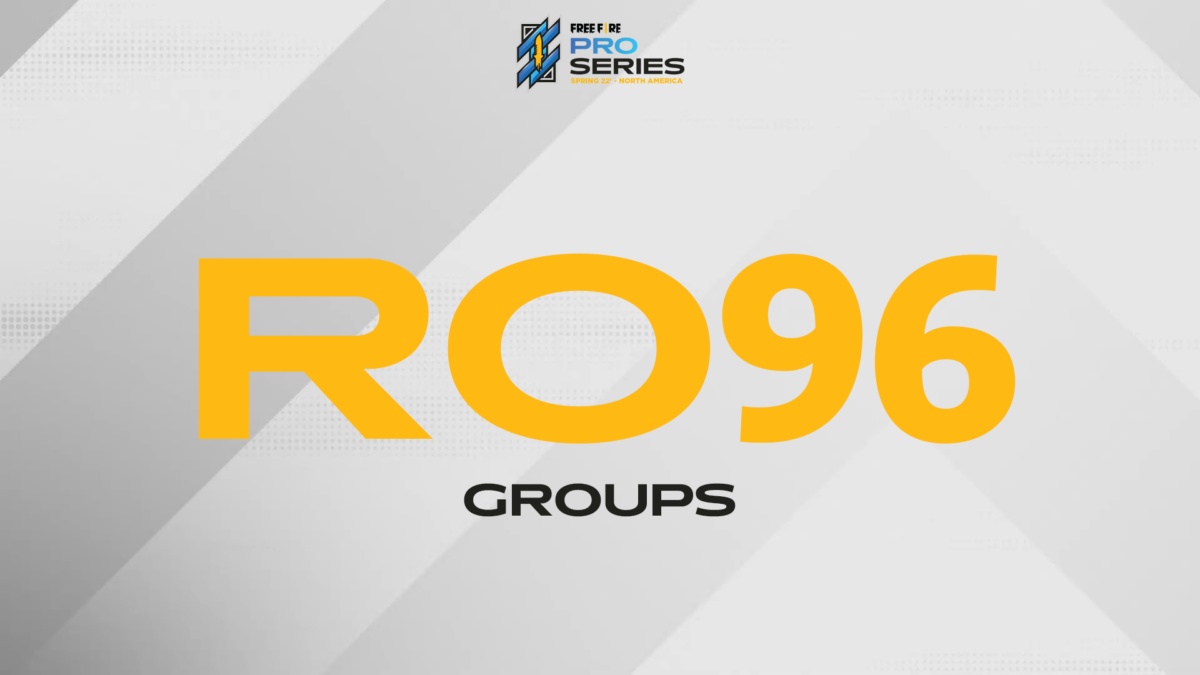 The first round of the Open Qualifiers for Season 2 has come to a close! The Round of 192 gave us a taste of what’s to come as the first few teams begin to float their way to the top of the stack. Check out the newly seeded groups for the Round of 96, where teams will have to pull out a top 6 finish once again on Friday, February 11th to keep their qualifier runs alive. Did your favorite team make it out of the first round?

Many of you will recognize some of the teams that showed up for the Open Qualifier. Ozark, Skullbreaker, and C7 all topped their Round of 192 Groups, showing off that experience and ability that landed them their spots in the Season 1 Group Stage. ZRJ also came close to topping their lobby, coming just short of Void Gaming’s performance in Group 4. Duel Kings and TMDominican found each other in the same lobby, and both managed a top 6 performance that will continue their runs in the Round of 96. Japros4Life cuts in close in this first round, scraping by with a 6th place showing, just four points ahead of 7th placed Reales WA. We also saw Team Butcher qualifying comfortably in Group 10. The stars of the show were newcomers Professional E, who put down a crazy 139 point day with 71 kills and 5 booyahs our of 6 games played. Definitely a squad to keep on your radar for the next round.