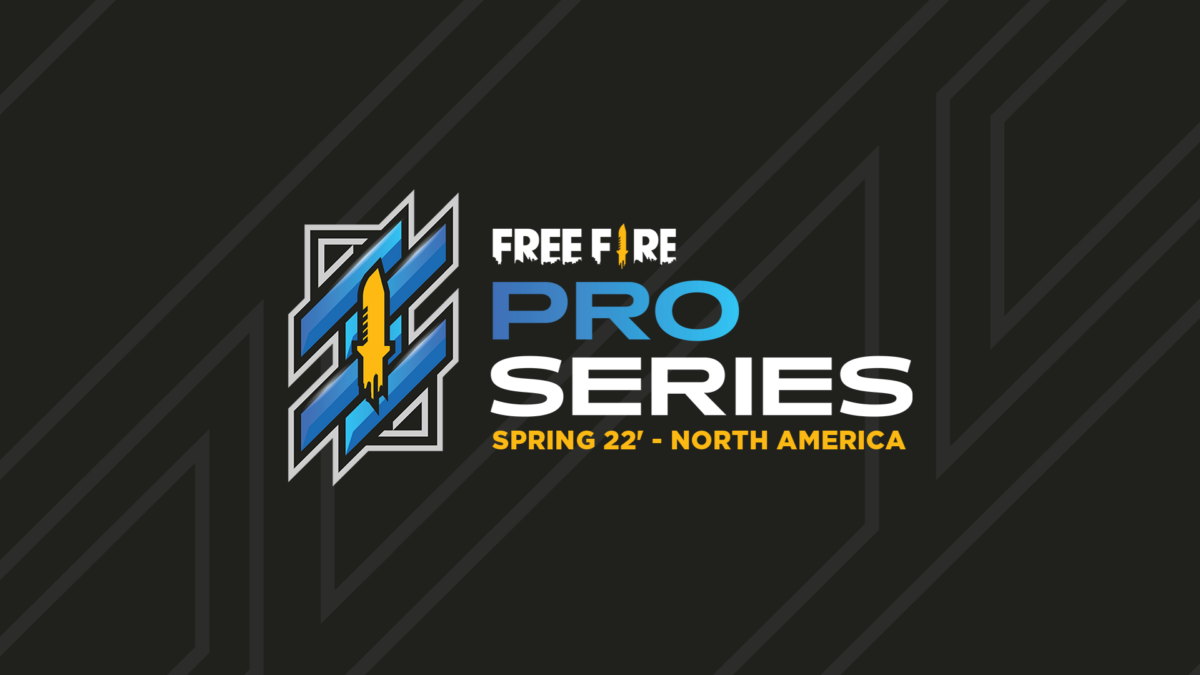 We are locked and loaded for the second season of the Free Fire Pro Series! Bringing back the $50,000 Prize Pool and for the first time ever, the FFPS North America Champions will be invited to the Free Fire World Series in Sentosa, Singapore!

Slots for the tournament will be limited to 192 Teams for the Open Qualifier, and Registrations are open now! Be sure to fill out the form with all of your team’s information. Spots will fill up quickly so be sure to register as soon as you can! Please read the Tournament Outline for details on game days, times, and the tournament format. Visit https://ffna.gg/register to access the signup form.

For more information on important dates and tournament information,
visit the Tournament Outline and review the Official Ruleset.