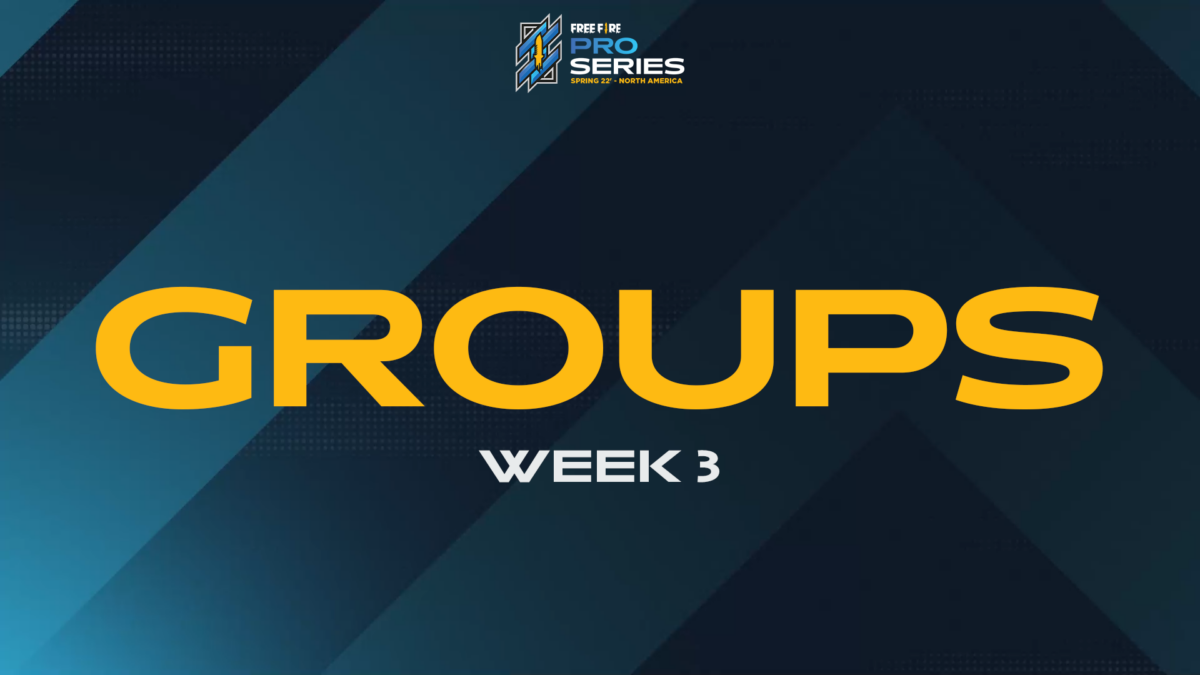 The Free Fire Pro Series is keeping things interesting with Week 3 of the Group Stage. The second half of the double-round robin has begun, and throughout the rest of the tournament we will see repeat group pairings from Weeks 1 and 2. Teams have another chance to establish their dominance over their opponents, or a chance to rewrite the script and show up with new and improved strategies to dethrone the teams that previously dominated their lobby. Let’s check out the overall leaderboard after Week 3, keeping in mind teams from Groups B an d D are down a full gameday: 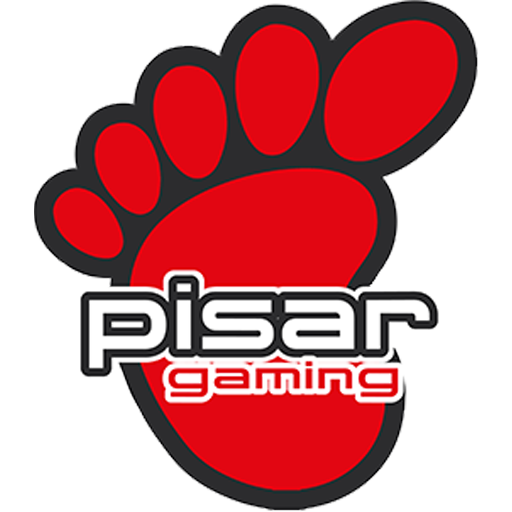 Unsurprisingly, Pisar Esports has maintained their dominance over the FFPS with a 103 point day on Day 7 and still holding the highest single map kill total with 117 kills on Purgatory. What is a bit surprising, however, is their less than spectacular performance on Day 8 with only 56 points to their name. While it is still nothing to scoff at, it does come as a surprise after three 90+ point days in a row. Their lead slims to just 20 points ahead of 2nd place. Are the rest of our NA squads finally giving the returning champs a run for their money? 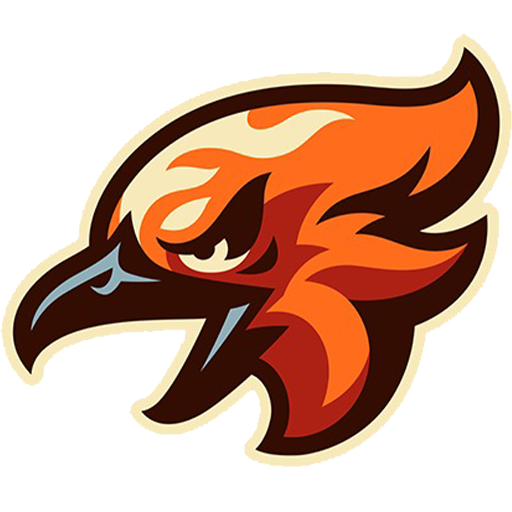 Speaking of 2nd Place, Fuego put down a heater Week 3 performance with 97 points on Day 9, and bring up their win total to an impressive 9 total Booyahs in the tournament. They currently own Bermuda with 77 total kills, the highest on the map. Now only 8 kills and 20 points behind Pisar, it seems the usurpers to the FFPS throne may have finally arrived. 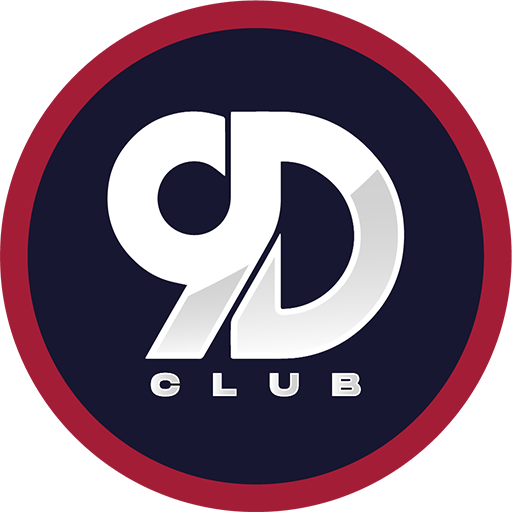 Club 9D has become synonymous with consistency. They continue to put up clean performances relying heavily on placement and positioning. However, with such a kill heavy meta for Season 2 of the FFPS, it may be time for the squad to step on the gas just a touch heavier to maintain their position. They are a full 75 points behind 2nd place Fuego, and their lead above Virus is just 53 points with Virus yet to play their fifth game. Will 9D hold the line through Day 10, or will Virus overtake their place in the top 3?

The best way to find out is the catch the action yourself! Live on Twitch and YouTube starting at 6 PM EST on Friday, Saturday, and Sunday for the last week of the Group Stage. We will see which teams continue their tournament run with $50,000 and a World Series invite on the line, and which teams will leave the FFPS empty handed. You don’t want to miss it!

To find out more about the tournament format, be sure to review the Tournament Outline to see when your favorite teams are playing.